Performax Health Group is a rehabilitation clinic that focuses on one thing: sustainable results.

We specialize in a revolutionary treatment system called Force Balance Technique (FBT) which offers smooth, powerful and pain-free movement that lasts. You don’t have to be an athlete to visit our clinic, we just want you to move like one! 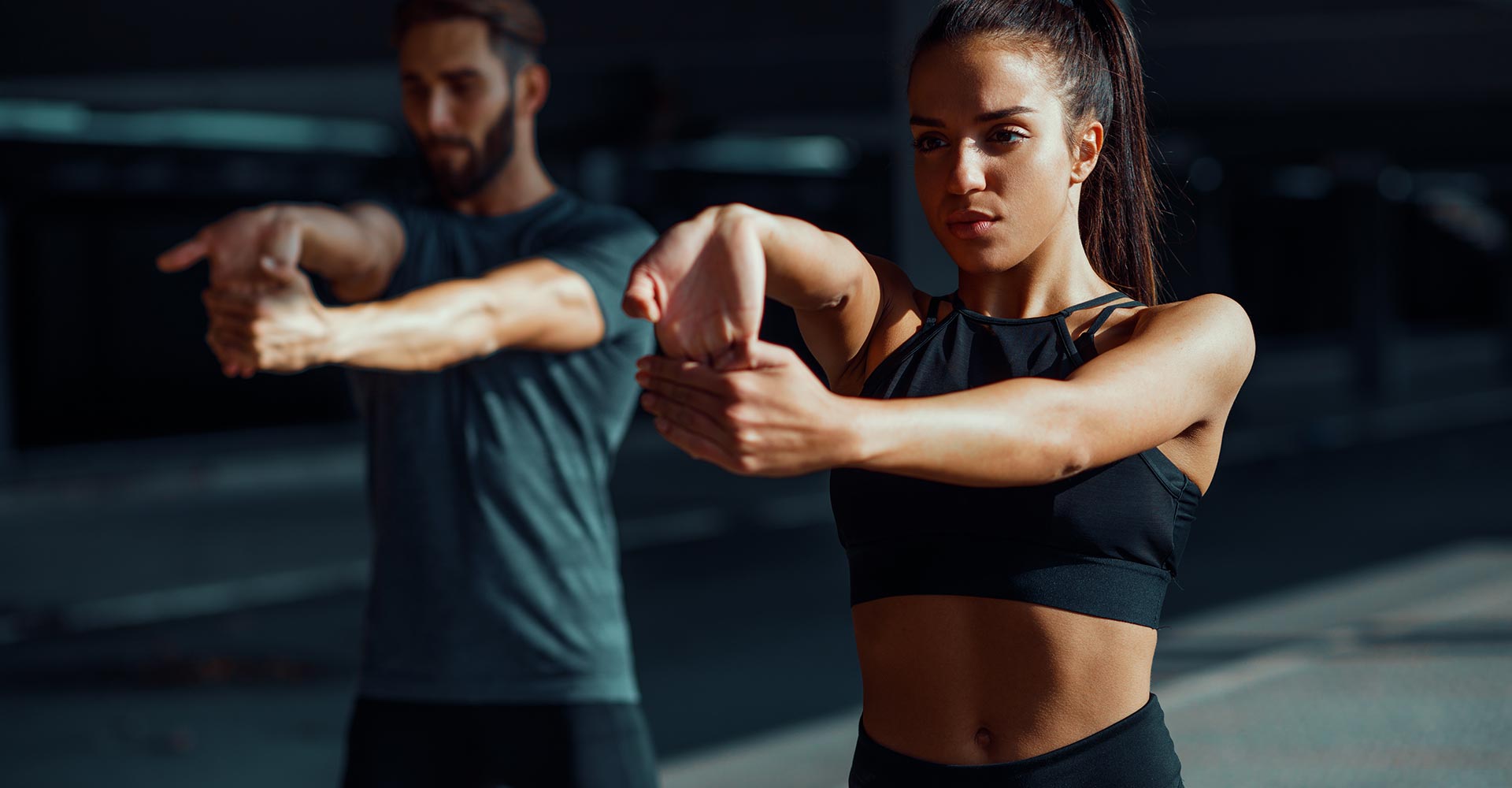 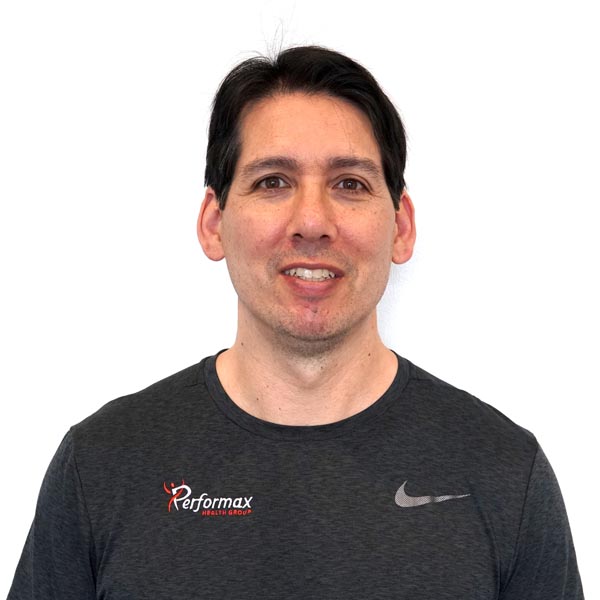 Derek is an International Sport Performance Consultant that has been working with athletes all ages and abilities in speed, strength and power sports since 1988. His coaching career started in Track and Field, providing instruction to sprinters of all ages eventually working with collegiate sprinters, hurdlers and jumpers. His career evolved rapidly working closely with some of the top performers in the world as a coach and a consultant – including Olympic medalists, world record holders, Canadian National team athletes, and professional athletes from numerous sports.

He worked as the Head Strength and Conditioning Coach for Simon Fraser University for 14 years, the first non-US member of the NCAA. He also serves as a performance consultant to numerous professional teams in the NFL, NBA, MLS and NHL, as well as major NCAA Division 1 programs throughout North America, specializing in speed development, strategic performance planning, return-to-competition protocols and neuromuscular electrical stimulation programming. Derek is asked to speak on speed development and high performance training on a regular basis for major events around the world and has also authored a number of books, chapters and journal articles on these subjects.

BOOK AN APPOINTMENT WITH US TODAY